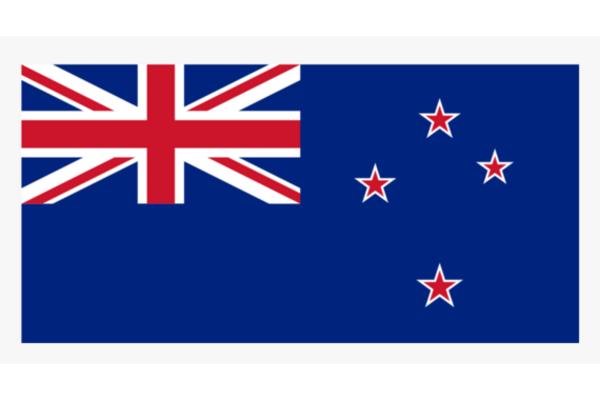 Dr Stuart Brown is a palliative care specialist at Waikato Hospital, New Zealand, where he is a Consultant in Palliative Medicine.  He is a Rotarian and member of the Fairfield Rotary Club in Hamilton.

Mike was born and educated in Brighton, England.  He is a retired British Army Major who served for 40 years, specialising in Logistics.  In 2003 he was invested as a Member of the British Empire (MBE) and awarded the Territorial Decoration in 2004.  On arriving in New Zealand, Mike joined the New Zealand Police.

Now retired, he is a Rotarian having served as President of Fairfield Rotary (2014-15) and Assistant Governor (2015-18) in District 9930.  He is a multiple Paul Harris Fellow and a member of the Paul Harris Society.  LinkedIn profile

Michael Grayson is a partner of Grayson Clements, an independent boutique law firm based in Hamilton, specialising in land, trusts and structural design along with commercial, conveyancing and litigation services.

Michael is a Rotarian and board member of Fairfield Rotary.